According to the PAII Industry surveys over the last decade or more, about 2/3 of the inns surveyed have consistently had less than 8 rooms.  The 2006 survey indicates 7.66 is the average sized inn and the 2008 data, offering medians instead of averages, reported a median of 6.0 guest rooms and suites.  In the last few years, a definition has evolved in the consulting side of the industry that has identified these smaller properties as Lifestyle Inns.  The name came about as an alternative to Viability, the moniker for an inn that is large enough and located in such a strong marketing location, that it can provide enough Net Operating Income (NOI) to support the value of the Real Property assets…ergo, viable.

A Lifestyle Inn is one that, although not viable as a self-supporting business, offers the LIFESTYLE to the innkeepers… one of the personal rewards of inn-ownership.  Usually there is some other source of income to help sustain the small business (the 2006 survey indicates that 83% of owners of 1-4 guest room B&B’s RELY on outside income and it shows 61% for those inns with 5-8 rooms).  Perhaps a pension, perhaps one of the owners has a career outside of the inn, perhaps they have owned the inn long enough to not have a large, if any, mortgage, or perhaps the owners are blessed with other income producing assets to help pay the bills, including the mortgage, of the small inn, but they rely on some source of outside income.

I am not suggesting that there is anything wrong with being a Lifestyle Inn.  On the contrary, these smaller inns are the backbone of the B&B industry.  They have woven the very fabric of the definition of a B&B.  When the leisure traveler thinks of a B&B, they reflect on thoughts and memories of a beautifully maintained, perhaps historic property, creatively landscaped, romantic rooms and room features, and a breakfast that tantalizes the eyes AND the palate.  Lifestyle B&B’s have created the getaway release of which people dream and yearn.

Lifestyle Inns have created the very definition of a growing alternative for the American leisure travel industry. 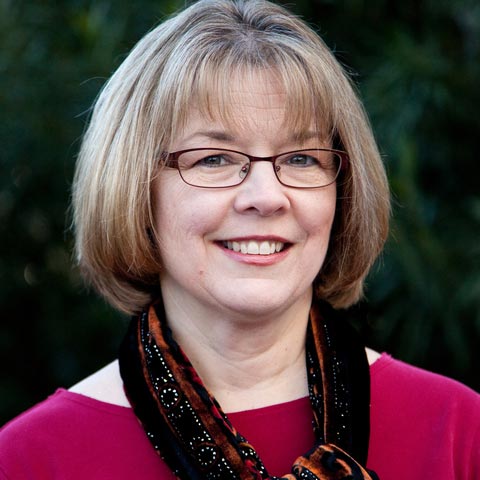